It was the morning after. The life-changing ordeal I described in the chapter, And Then I Die from my book, The Primal Contradiction was over. As soon as I awakened, I couldn’t help noticing how brightly the morning sun shone through the window of my room. I remember that everything before me was utterly clear. The sensation of now gripped me—my awareness was empty. 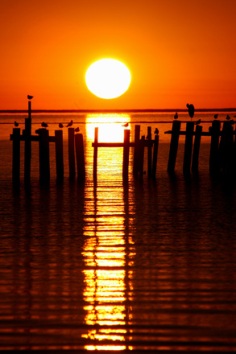 I had no thoughts at all; in fact, my old ways of evaluating the world had ceased entirely. There was an attitude of newness glowing from everywhere around me. I took it all in with such a feeling of genuine gratitude that I now knew where I would be going, that I was being shown at that very moment exactly what I would need to pursue today and tomorrow. Giddy with an effervescence of energy, I had become silent for the first time in my life.

A confidence was instilled within me. The sensation of being all in one place, all at one time kept reassuring me that everything was going to be different now, that I would be rising above the seemingly unchangeable conception of my old self and saying goodbye to the mundane way of life that I had held so dear for so long. For the first time, I could afford to relax completely, knowing I would never again need to be enslaved by the interminable ways of thinking that I had known all my life.

Before that morning, I had read only a little bit about meditation. I knew what was meant by the general idea but never took any of it seriously or understood what the actual experience entailed.

Without really knowing much of anything about the discipline, I began to practice meditation. I wanted to enhance the energy bursting from within, to grow 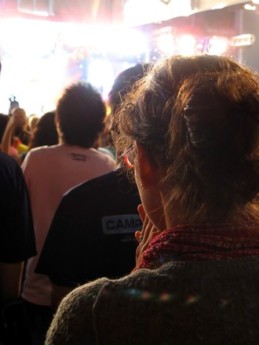 toward the direction I knew my life was now heading. It didn’t seem to matter where I was or what I was doing; my thoughts remained few and far between. And as my level of awareness grew, I realized that there was no longer a reason to indulge in the self-centered stream of cerebral dialogue I had known so well for such a long time. Consequently, I learned how to consciously silence my unwelcome mental ramblings whenever they occurred.

I practiced Hatha Yoga postures and exercises that I saw others performing and began to devote a significant amount of time attempting to unify body and mind, to bring about further spiritual transformation within my self. I began reading esoteric texts, those that would elicit the receptive state of mind I now wanted. Without even realizing it, the manner of thinking I had known since I was a child began to disappear from my memory. The mundaneness and boredom, which had permeated my life for as long as I could remember, became something that I no longer knew. I was set free.

1 thought on “Meditation: The Gift of Life”